Borgio Verezzi The Most Beautiful Town on the Riviera

Borgio Verezzi The Most Beautiful Town on the Riviera

Mention the Riviera and people immediately think France… From billionaires to celebrities the French Riviera has been infused with money, glamour, and status for decades. Lining the coastlines from Nice to Cannes mega yachts fill the harbors and expensive boutiques adorn the streets. But while the beauty of France is undeniable, there is a little well-kept secret that locals don’t want you to know… when the sun-seeking summer tourist pour into France the French hop the border and escape to Italy. Some visit the cities, others the countryside, but many find their escape along the Ligurian coast. Borgio Verezzi, is the most beautiful town on the Italian Riviera 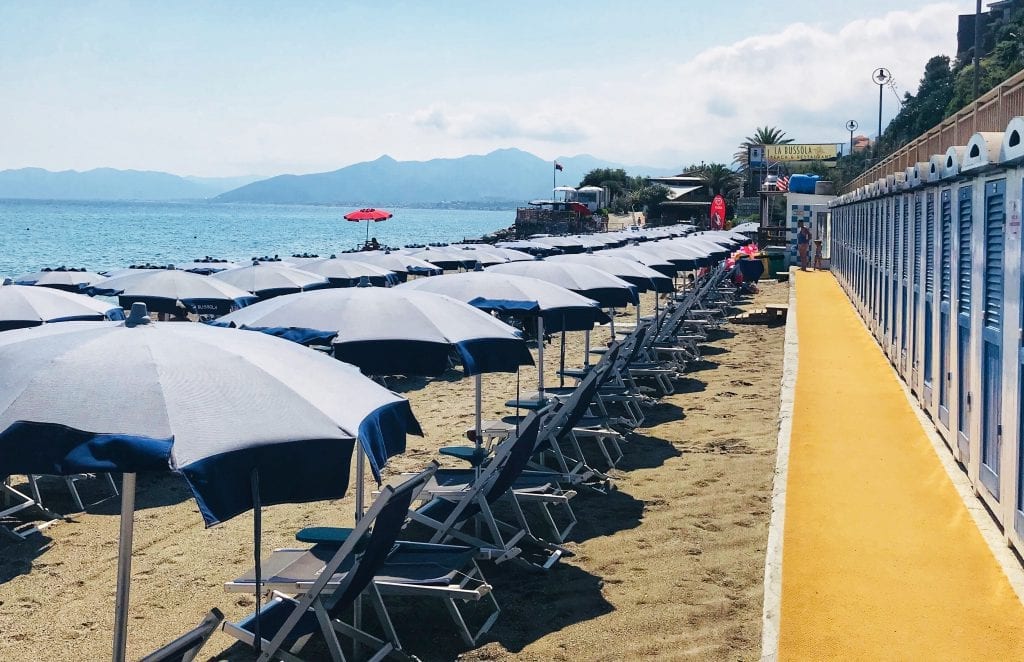 A region this beautiful, fertile, and geographically important will be coveted, and the Ligurian coastline has been desired and contested for centuries. It has changed hands hundreds of times and sworn fealty to emperors, kings, dukes, and pirates. From the Greeks, Romans, Byzantines, the Lombards of King Rothari, Franks, Saracen, and even Norman raiders Liguria has been shaped, molded, and defined by those who ruled it. The towns and villages along this coastline hold many secrets and stories within their walls but despite its turbulent history, modern Liguria is strictly Italian in its identity. 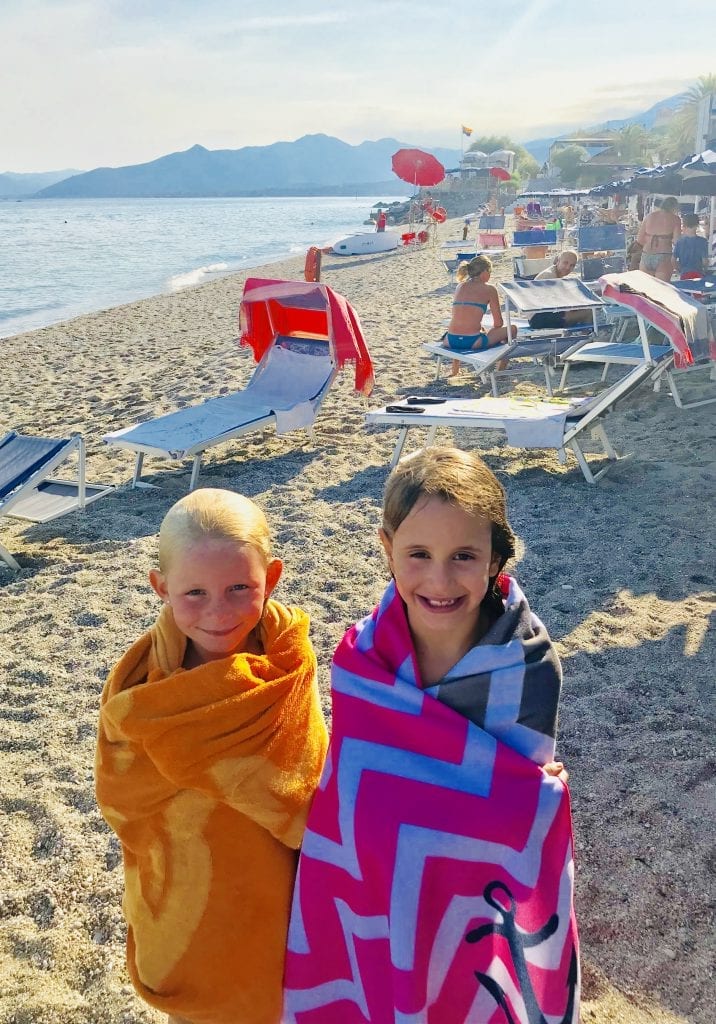 Today Borgio Verezzi is one town, located an hour and a half car ride from Nice, but until 1933 it was two separate municipalities. Although the borders between France and Italy have been redrawn many times,  they are now as clearly defined as the manners and customs of each region. Once you have crossed beyond the border of France, each tiny village rewinds the clock by a decade, and by the time you arrive in Verezzi, it feels as though you caught a ride with Doc Brown straight into the 1950s. It is as if time has forgotten to visit this region of Italy… clothes dry on lines which dangle precariously out of windows, pastel and stone houses cling to cliffs, locals play chess while drinking homemade wine and roosters are heard in the wee hours of the morning, replacing any need for an alarm clock. This is one of the things that makes Borgio Verezzi, the most beautiful town on the Italian Riviera. 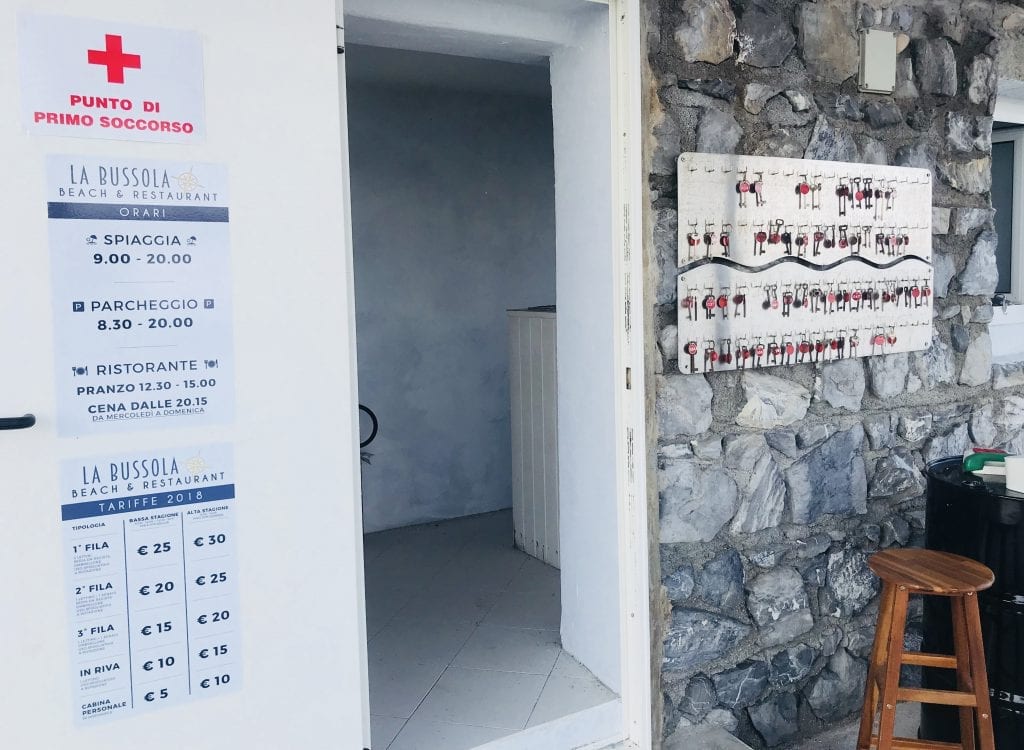 Generations of families have spent their summers here for centuries and those coming from the larger cities of Milan and Rome step back in time each year after school lets out, just as the sunshine begins to warm the Mediterranean waters. The beaches are beautiful, pristinely clean but charmingly modest. There is no marina to park a 100-foot yacht nor any large glitzy resorts in which to hide from Paparazzi, not there are any here to be hiding from. 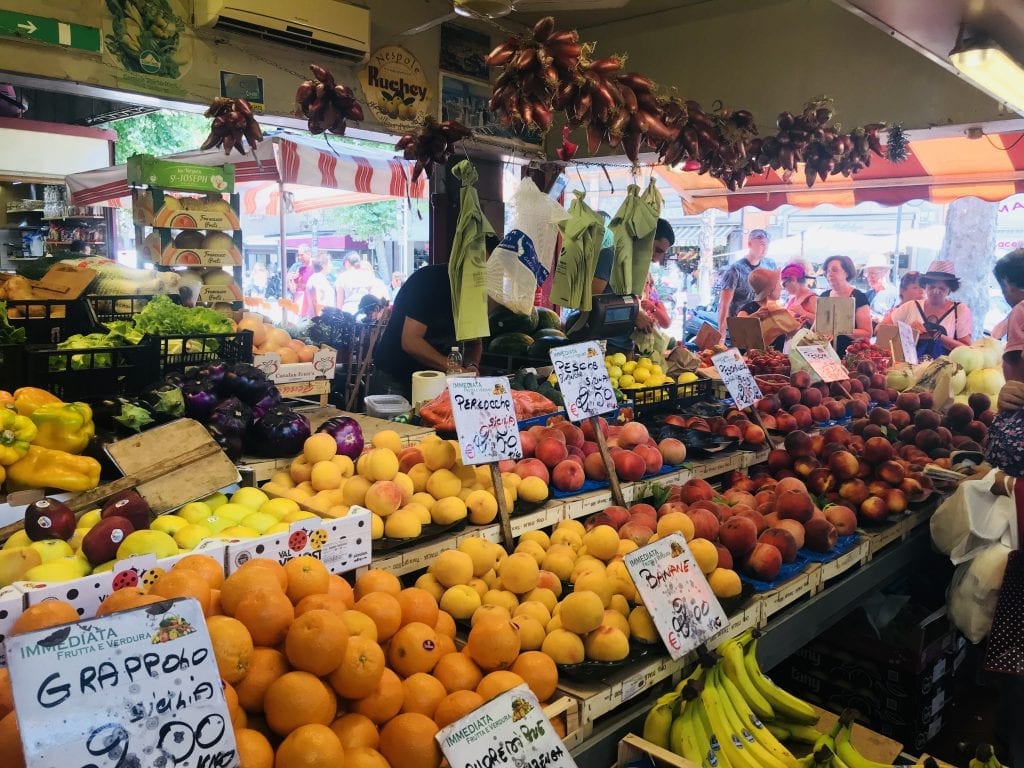 Verezzi is a town on a hill, where every local knows one another, English is rarely spoken and restaurant menus change daily. Meals are designed and served around the vegetables picked that morning, the catch of the day and the chickens or rabbits which met their end in the family’s garden. 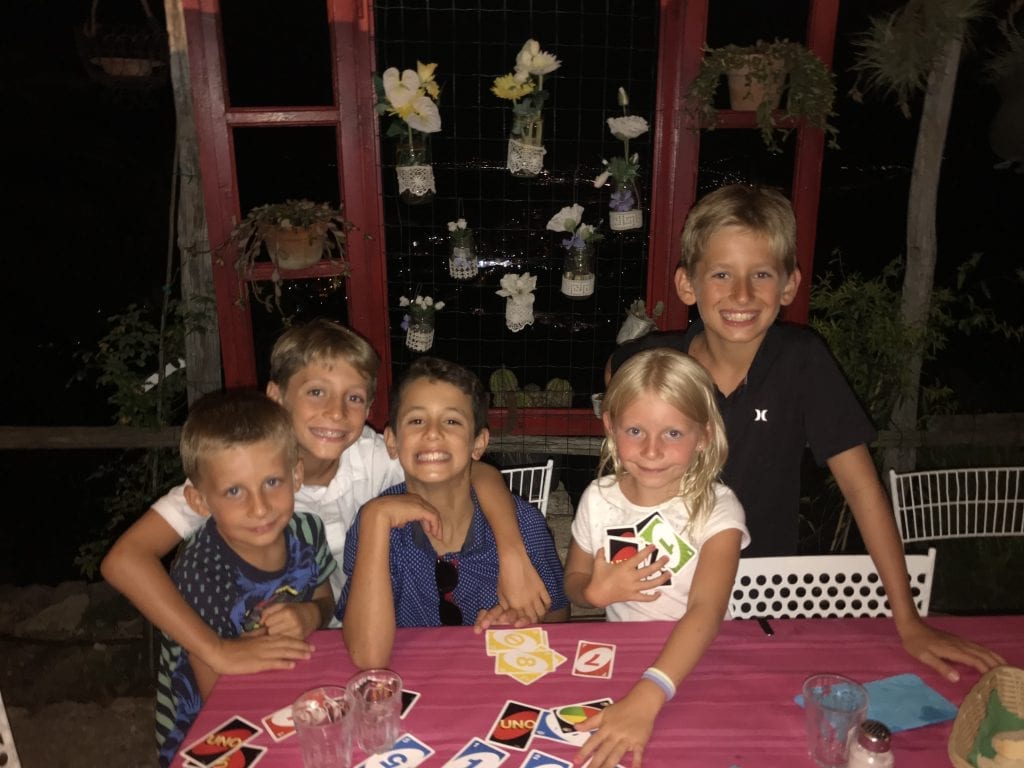 Those who summer in Borgio Verezzi have been coming here since they were children, just as their parents and grandparents before them. Verezzi is a tradition, a memory, and a past that blends seamlessly with the present. Unlike many of the towns along the French Riviera, the Italian Riviera does not flaunt its wealth and some local families save all year to afford their summer locker and beach rentals, but upon arrival everyone is equal and everyone is happy to be here. Modest as this town may first appear it is actually quite famous in Italy as it plays host to one of the most important and recognized annual theatre festivals in the country. Every year, from July to August, on the main square Piazza San Agostino Italy’s most famous actors grace the stage and perform classic Italian plays. The stage becomes the town and the entire town a stage. While lacking mega yachts, Verezzi boasts culture and authenticity. Festival Teatrale di Borgio Verezzi 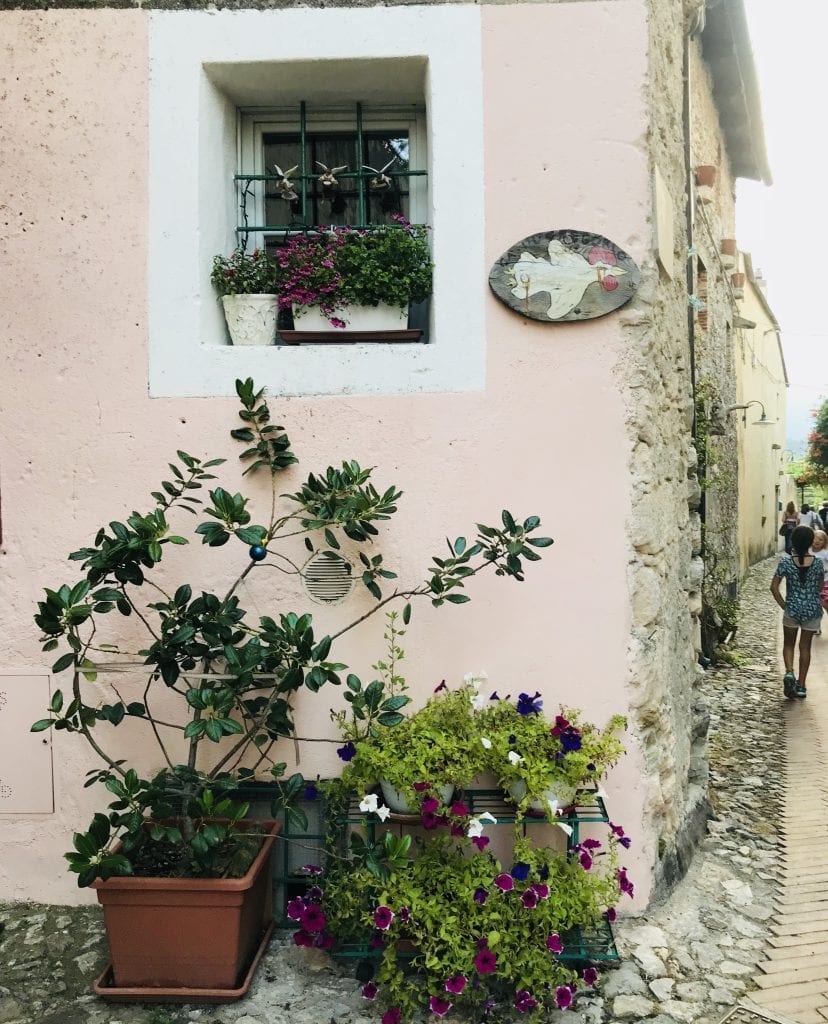 The secret of this magical little village was shared by our good friends from Switzerland – a family whose love of Verezzi began as children. Which generation started the tradition is hard to say, as no one can remember a time that they did not come here. Their children play ping-pong on the beach as they once did and take their daily showers under the cold water faucets along the beach giggling and splashing each other. You will hear voices speaking softly and arguing amicably mainly in Italian, some in French but almost none in English. The year could be 1950, 1990 or 2018, one would never know if not for the occasional ring of a cell phone or passing car. 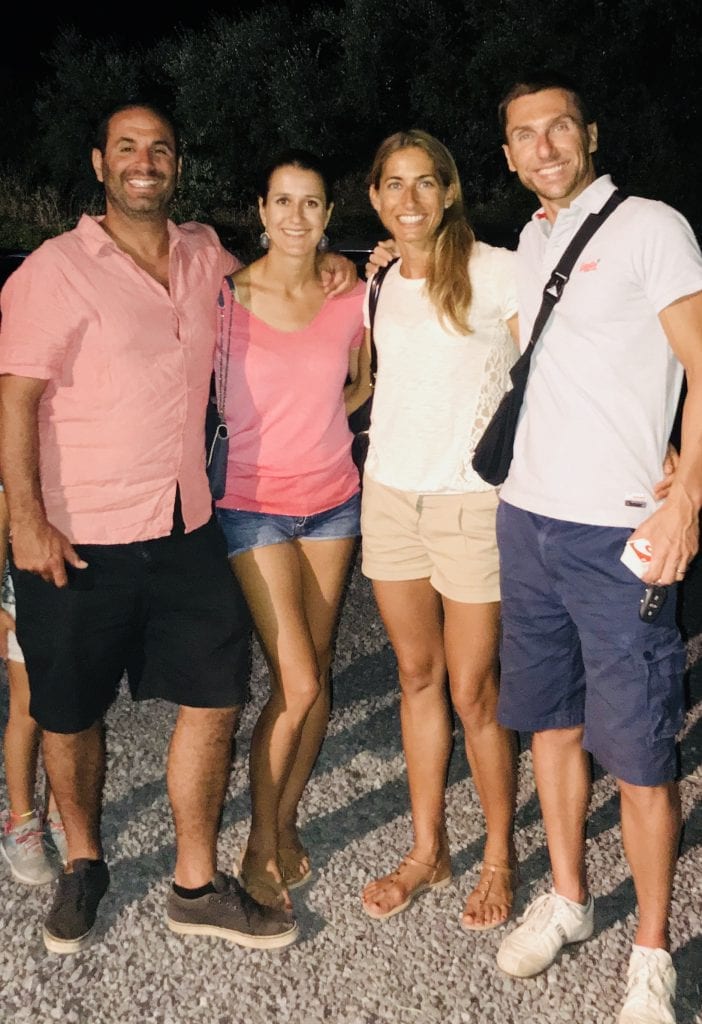 Above the beach, the village is perched on a hill, accessed via a winding road. Most locals and tourists soon catch on and you will see them arrive by bicycle, up and down the hillsides several times a day. If you want to grab groceries, pick up your children from the beach, order an afternoon espresso, or grab dinner you simply hop on a bicycle. There are no workout studios (that we saw), but there does not appear to be any need for them either. Cycling, swimming, and walking are not a scheduled activity for maximum calorie burn, they are simply the way you travel through life.

If you want to spend just a few nights in Borgio Verezzi, there are small hotels up on the hillside. For a longer stay, there are villas with glorious ocean views available to rent by the month or the entire summer. Once upon a time (several months ago) this enchanting town was rented out in its entirety by one wealthy entrepreneur. To the chagrin of other tourists, he created his own fortress and for a single weekend, Verezzi once again came to symbolize one man’s fortune. For the most part, the people who visit Borgio Verezzi have always come here and while visitors traveling further than just over the French border are as rare as they were 50 years ago, they take no shame in being a tourist to those who call Verezzi their second home. 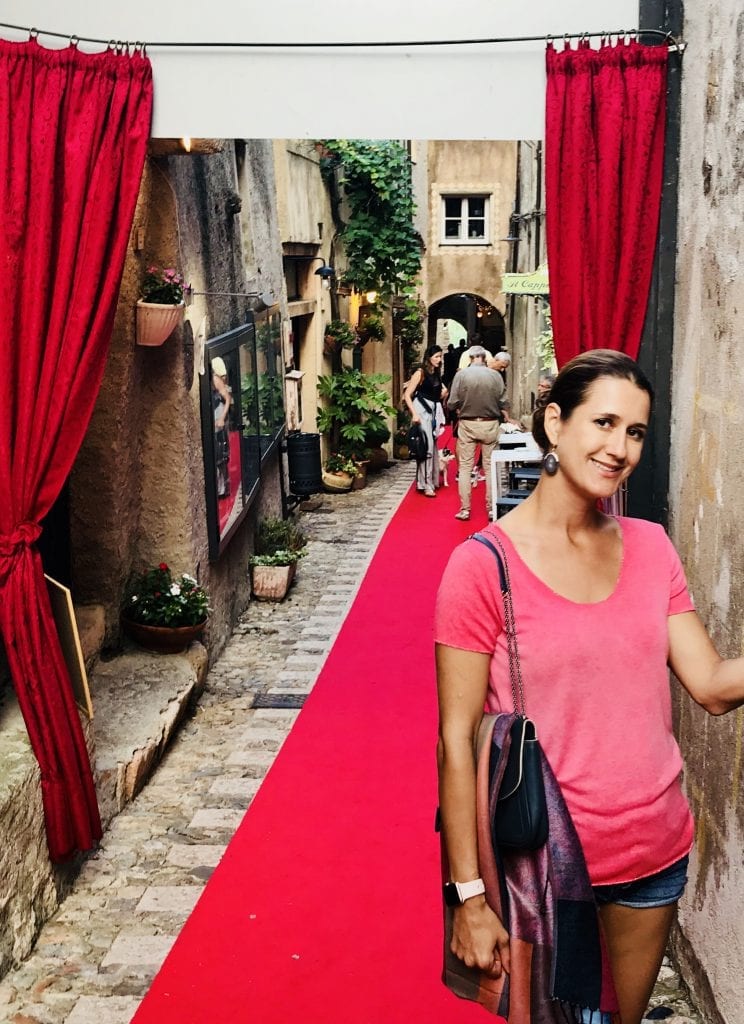 While the locals are warm, friendly, kind, and happy to share their beautiful little corner of paradise, they are not exactly begging for large cruise ships, mega tour busses, or insensitive gawkers to descend upon their Shangri La. Mostly, they are content to have the occasional passerby stumble upon their town accidentally, a foreign friend of a local family (case in point) or another lost writer seeking to rekindle their spirit and clear a writer’s block. If you are in need of solace, tranquility, and a simpler way to spend your summer, you may just want to take out a map and circle a tiny town on a long stretch of coastline in the Italian Riviera. 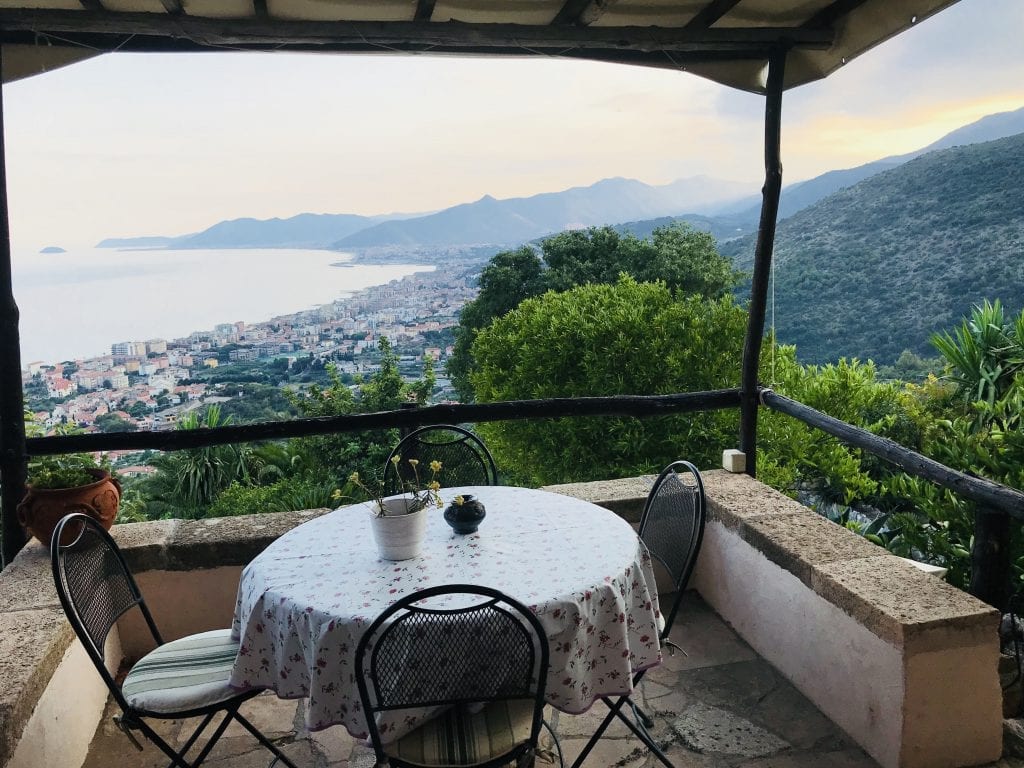 How to plan a trip:
Contact us to start planning your Riviera dream trip.

Where to find a beach lounger and an umbrella:
La Bussola

Janet Semenova is a passionate traveler, writer, blogger, mom and travel curator. She is the co-founder of BTA and would be happy to share her travel stories and help you design an unforgettable, once in a lifetime adventure. 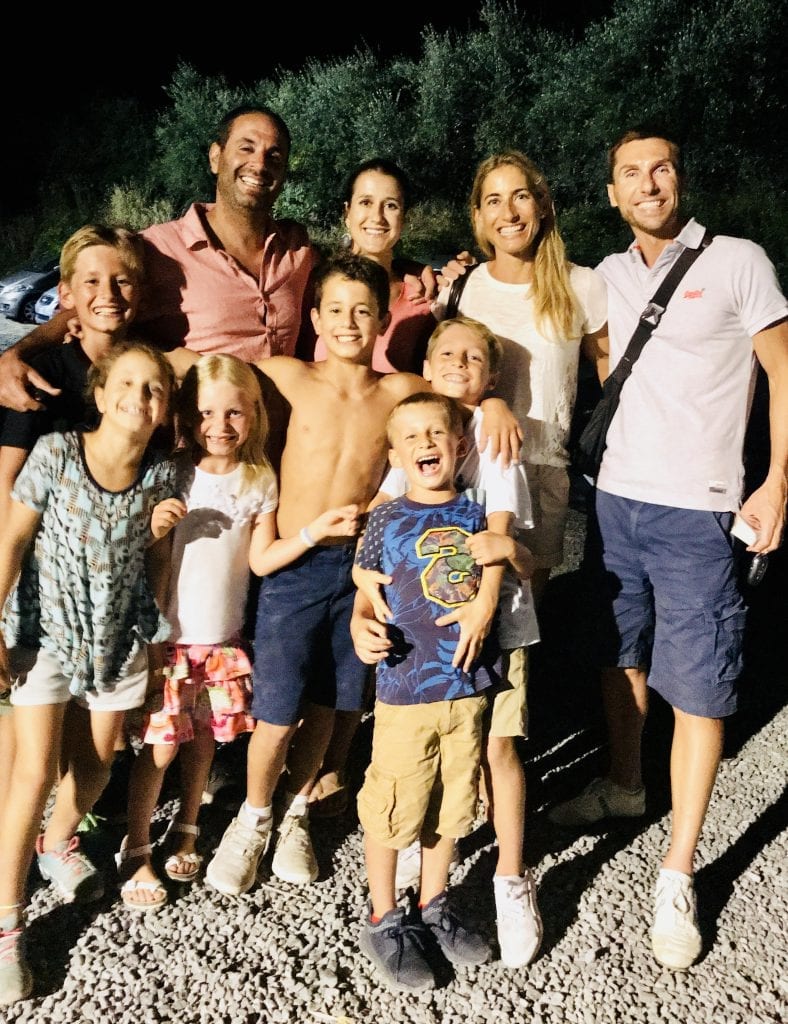