Italian cuisine is as famous around the world as the sights and ancient landmarks which make this country one of the most beloved and visited in the world. Many travelers associate Italian food with the legendary pizza and pasta exported and emulated in nearly every Italian restaurant around the globe.

However, there is so much more to the countries’ gastronomy. Typical regional Italian cuisine dishes exist in silos and vary significantly throughout the many regions, towns and villages. Recipes are still handed down from generation to generation, and many chefs prefer to use locally sourced and grown ingredients.

Traditional pizza is still considered by many to be the queen of typical Italian cuisine dishes. To experience it in its most authentic form venture to Naples, the city where the modern iteration of this timeless dish was born. The working-class citizens of Naples required functional food that was inexpensive and easy to eat.

Conventional flatbreads which had existed for centuries met the needs of the residents and became a popular dish sold by street vendors and casual restaurants. The flatbreads were topped with inexpensive garnishes such as cheese, olive oil, tomatoes, anchovies, and garlic. As the dish gained popularity, new preparations were created, and the modern-day pizzas were born. Antica Pizzeria in Port’ Alba is widely considered to be the world’s first pizza restaurant. It opened its doors in 1738 it is still welcoming visitors today.

Like pizza, pasta dishes have existed in Italy for centuries. Many historians believe that the first noodles arrived in the region with Marco Polo when he transported the Chinese staple during one of his visits. The popularity of pasta dishes is only partially due to taste and flavor and primarily due to the cost and accessibility of the ingredients required to make it. The word pasta translates to “paste” and is a direct reference to the unleavened dough created from a simple combination of ground durum wheat plus eggs or water.

As a food of the “common people,” each Italian region developed its traditional versions of pasta with unique names and preparations. From the famous Orecchiette to the Cime di Rapa of Puglia, to the Sicilian Anelli dressed with a hearty meat sauce, the Italian cuisine dishes echoed ingredients that were readily grown by the villagers. 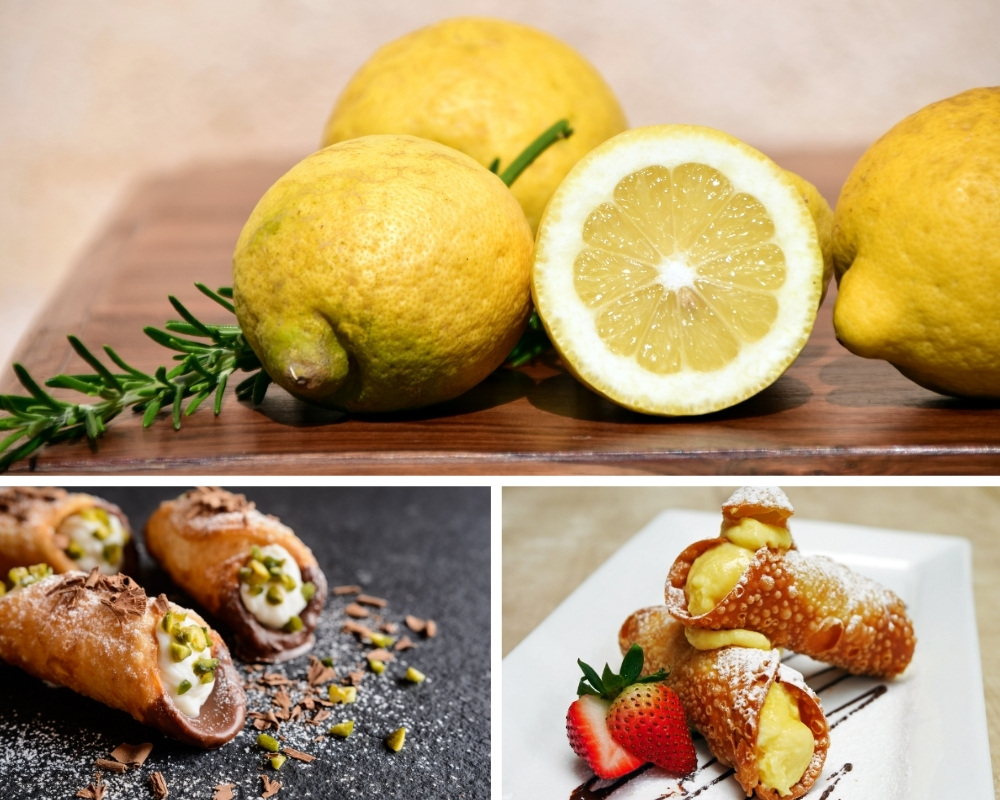